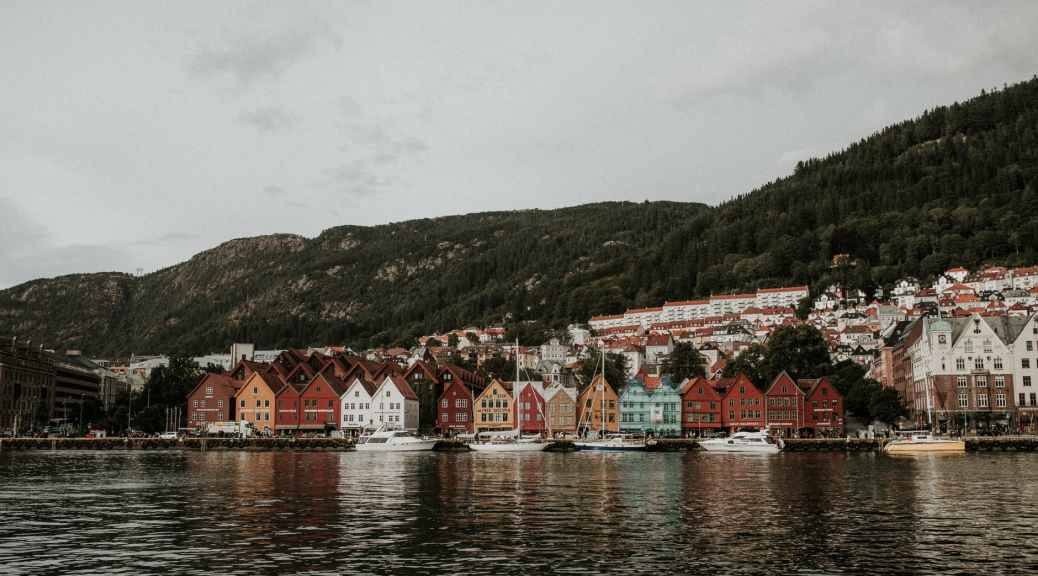 The Department of Comparative Politics at the University of Bergen is advertising a 4 years PhD position to work on the project INSTAPARTY: Party Instability in Parliaments funded by the Norwegian Research Council. The successful applicant will work with an exciting international team of three renowned experts of party politics: Raimondas Ibenskas (lead investigator, University of Bergen), Sona Golder (Penn State University, PSU) and Allan Sikk (University College London, School of Slavonic and East European Studies).

The duration of the PhD position is 4 years, of which 25 per cent of the time comprises obligatory duties associated with research, teaching and dissemination of results. The employment period for the successful candidate may be reduced if he or she previously has been employed in a PhD position.

INSTAPARTY is funded by the Norwegian Research Council, project no 325141

Elected representatives are widely expected to remain affiliated with the political parties that got them elected. However, party switching in parliaments is common, if not endemic, in many established and young democracies. By changing their affiliation, elected representatives create party instability: new parties form, existing parties dissolve, and the size of parties in parliament changes. Party instability may have important effects on election and government formation outcomes, public policy and voter representation.

This project examines party instability in parliaments in European democracies. It has three objectives: to map out diverse forms of instability, to explain why instability occurs, and to understand whether and how instability affects voter support of parties.

A key idea in the project is that party switching can happen in different ways. For example, elected representatives may act individually or in coordination with current co-partisans, legislators from other parties or independents; they can leave or be expelled from their current parties; and may enter existing parties, form new parties, or become independents. Clear definitions and careful analyses of different forms of instability will therefore constitute an important focus of the project. Moreover, the project will examine whether and how external shocks and events (for example, economic crises) lead to party instability.

The project aims to provide detailed information about each instance of party switching in three North-Western European countries (Ireland, Norway and the Netherlands) since the 1960s and five countries in Central and Eastern and Southern Europe (Estonia, Italy, Lithuania, Poland and Romania) since the 1990s. The project will also establish the Observatory of Parliamentary Party Switches (OPPS) that records ongoing instability in the same set of eight countries as well as five additional Western European countries.

Flag icons made by Freepik from www.flaticon.com